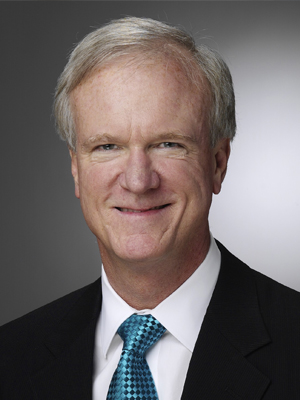 Mr. Martin is a founding member of the Common Sense Institute of Colorado and has sat on the CSI board since its inception in 2010.

He now splits time between his home in Scottsdale, where he grew up, and his home in Colorado.