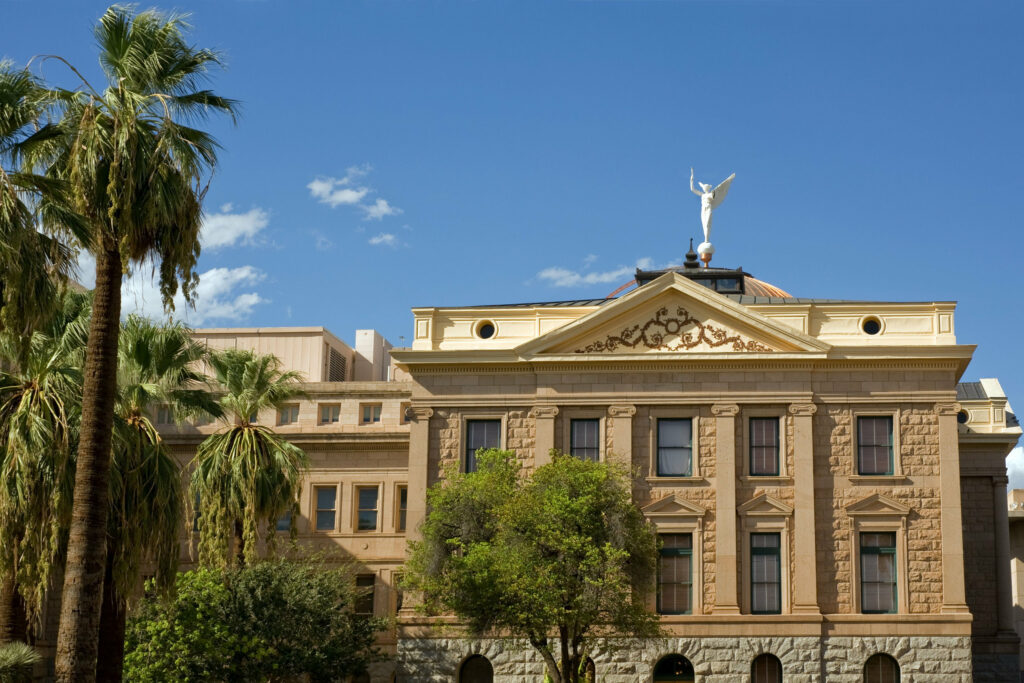 Common Sense Institute is proud to launch its expansion into Arizona! After the 2020 election, Arizona was identified as a top swing state target for expansion due to the state’s history of electing common sense leaders and new challenges like incredible growth in the population and economy. Due to many members of the CSI Board having connections in Arizona, additional synergies were realized quickly. CSI also seeks to fill a void in Arizona where no other non-partisan think tank exists that can offer the legislature, policymakers and populace cutting-edge research. CSI has played that role in Colorado, and we look forward to doing so in Arizona.

Joining Chairman and Host Earl L. Wright are T. Scott Martin, who will serve as CSI Arizona Board Chair, and Daniel Scarpinato, CSI Arizona’s Strategic Advisor. On the first of a two-part series, Scott and Daniel talk about the origins and need for establishing CSI Arizona. The two discuss the opportunities and challenges of the state, the current lack of nonpartisan research, and much more as we get underway with this exciting endeavor.

T. Scott Martin is managing partner of Rivercrest Capital Management and chairman of Rivercrest Royalties and a director of Kimbell Royalty Partners. He is also non-executive Chairman of Bear Mtn. Resources. He began his career in oil & gas exploration and production working for AMOCO while attending Engineering school at CU. Mr. Martin founded three successful independent oil & gas companies which were later sold to Occidental Petroleum, Exxon-Mobil and SandRidge Energy respectively. Mr. Martin is a founding member of the Common Sense Institute of Colorado and has sat on the CSI board since its inception in 2010.

Daniel Scarpinato served as Chief of Staff to Arizona Governor Doug Ducey, helping to lead the state’s response to the COVID-19 pandemic, the distribution of the vaccine, management of billions of federal dollars, and passage of landmark legislation including the renegotiating of tribal gaming compacts and the lowest flat tax in the nation. Previously, Scarpinato served as National Press Secretary for the National Republican Congressional Committee (NRCC) in Washington, D.C., as Republicans won their largest House Majority in more than 70 years. In 2012, Scarpinato served as Western Regional Press Secretary at the NRCC.