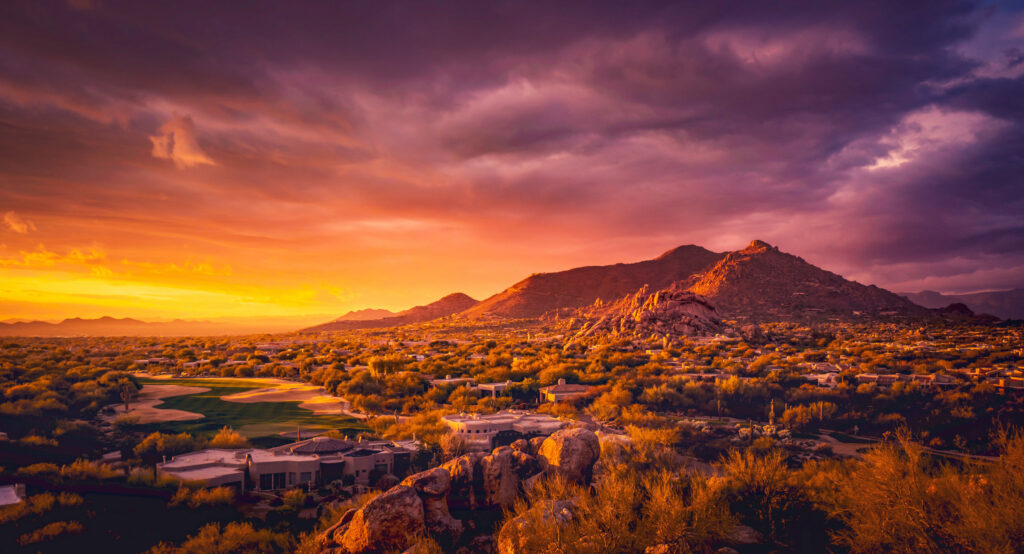 In Part 2, Chairman and Host Earl L. Wright is joined primarily by Glenn Farley, former Chief Economist for Governor Doug Ducey. Glenn discusses with Earl everything from drought to workforce development to housing prices as he provides a snapshot of the opportunities and challenges of Arizona’s present and future. He also discusses the need for non-partisan, evidence-based research in crafting sound public policy. It is a stimulating conversation that will provide any listener with a solid understanding of the lay of the land of Arizona.

Glenn Farley is CSI Arizona’s Director of Policy & Research. For the past eight years he has worked in the Office of the Arizona Governor, most recently as Gov. Doug Ducey’s Chief Economist and a policy advisor. In that role he advised on issues of tax, fiscal, and regulatory policy, and was one of the Governor’s lead architects of his two major tax reforms – the 2018 tax overhaul that established the State’s first remote sellers sales tax and dedicated the proceeds to a major simplification and overhaul of the individual income tax, followed by the 2021 income tax omnibus which phased in a 2.50% flat tax (the lowest in the country). Mr. Farley has also led the budget team that produced the Executive revenue forecasts and caseload spending numbers that have helped ensure the longest run of conservative, structurally balanced budgets in State history.