Housing affordability in the United States has remained relatively stable over time, as rising prices have been offset by lower borrowing costs. Over the last 18 months, housing affordability has begun to collapse in the face of first rapid price increases and now rapid interest rate hikes. This problem is even more acute in Arizona and the Phoenix metro market, where prices have increased much more quickly than nationally; prices here have risen 40% since the end of 2020, versus 25% for the United States[i].

Though not yet apparent in the (lagging) data, CSI believes rising interest rates, a slowing economy and lofty values will end Arizona’s home price appreciation and may even induce some general price declines.

In 1989, a typical home in Arizona cost less than $100,000 – versus $445,000 today[ii]. 30-year mortgage rates, on the other hand, have fallen over the past 30 years from 10.7% in 1989 to a low of under 2.9% by the end of 2021[iii]. These divergent trends create a counterintuitive tendency in affordability, and accounting for both in a normalized “buyers misery index” reveals an unexpected fact: affordability was relatively stable over the past thirty years (at an index value of ~100.0). Two periods exhibit significant deviation from this trend: the “housing bubble” of the late-2000’s, and the post-2020 period of rapid increases.

Most observers agree that housing supply – and particularly the supply of affordable, accessible housing – has failed to keep up with demand both nationally and in Arizona. It appears that after a building boom in the mid-2000’s that succeeded in bringing the states per capita housing stock to its highest levels in modern state history, building slowed dramatically after 2010 and has since failed to keep pace with population growth.

As discussed above, the cost of housing is not simply a function of home prices, but also interest rates. This is because approximately 90% of home purchases are financed. On the other hand, housing affordability is a function not just of prices and interest rates but also incomes, given that relatively wealthier households are presumably better able to absorb price increases. However, simply comparing mortgage costs to household incomes may be a biased measure affordability since households can change their hours worked over time in response to norms and preferences (wage rates, dual-income households, etc.). Instead, CSI considers – at prevailing average hourly wage rates, 30-year interest rates, and home prices – how many hours a typical household would need to work to make their monthly mortgage payment. This provides a consistent basis of comparison to determine how affordable – in terms of household hours – housing is across time and independent of other changes. 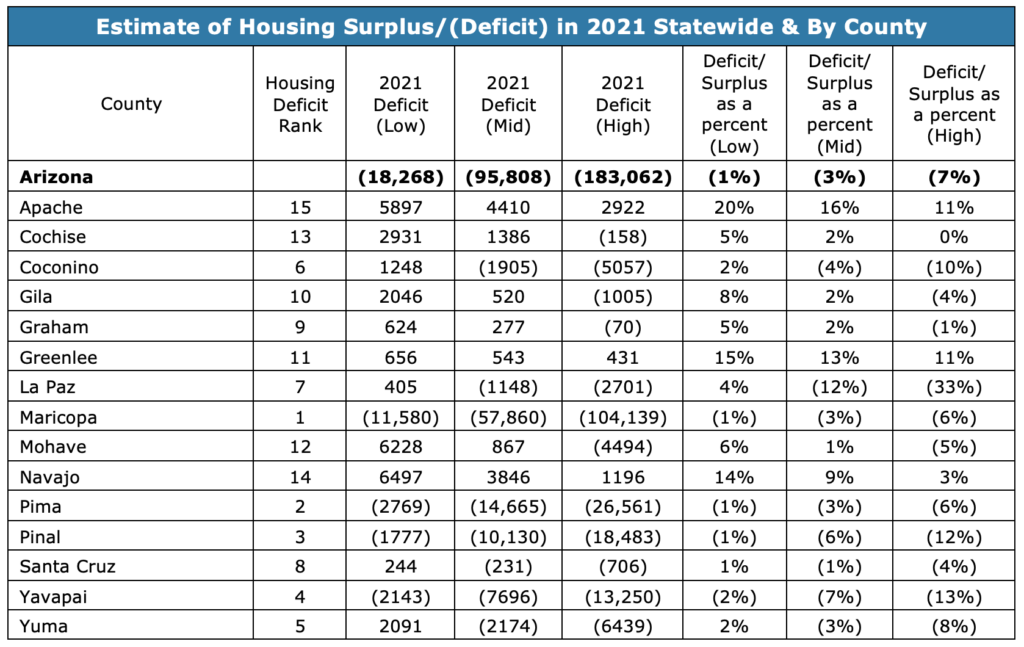