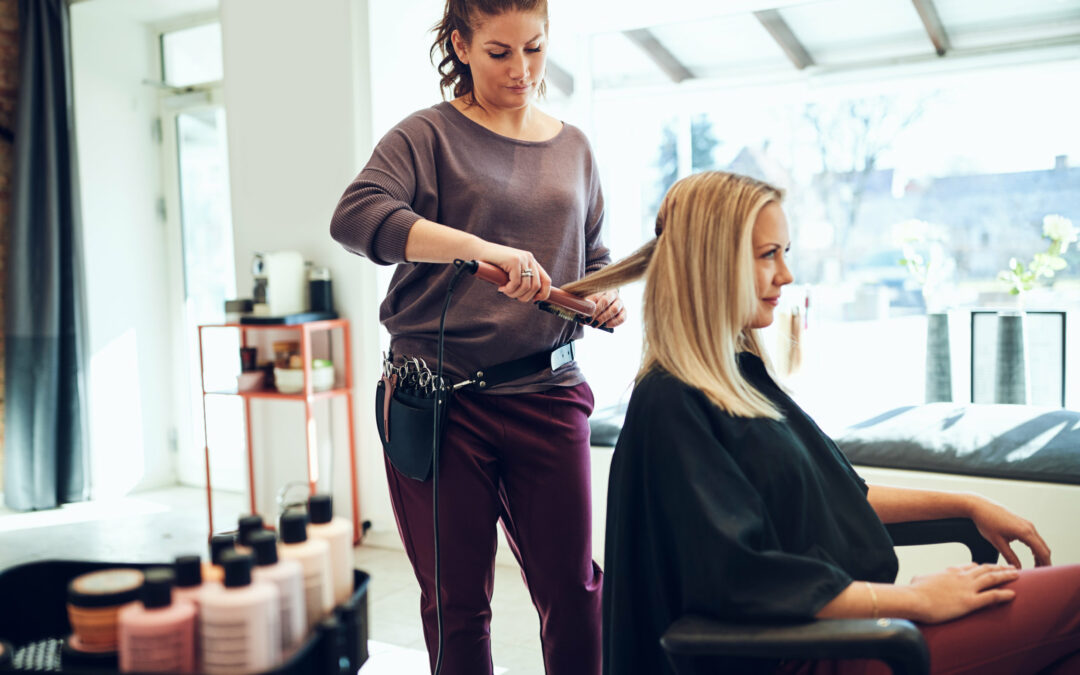 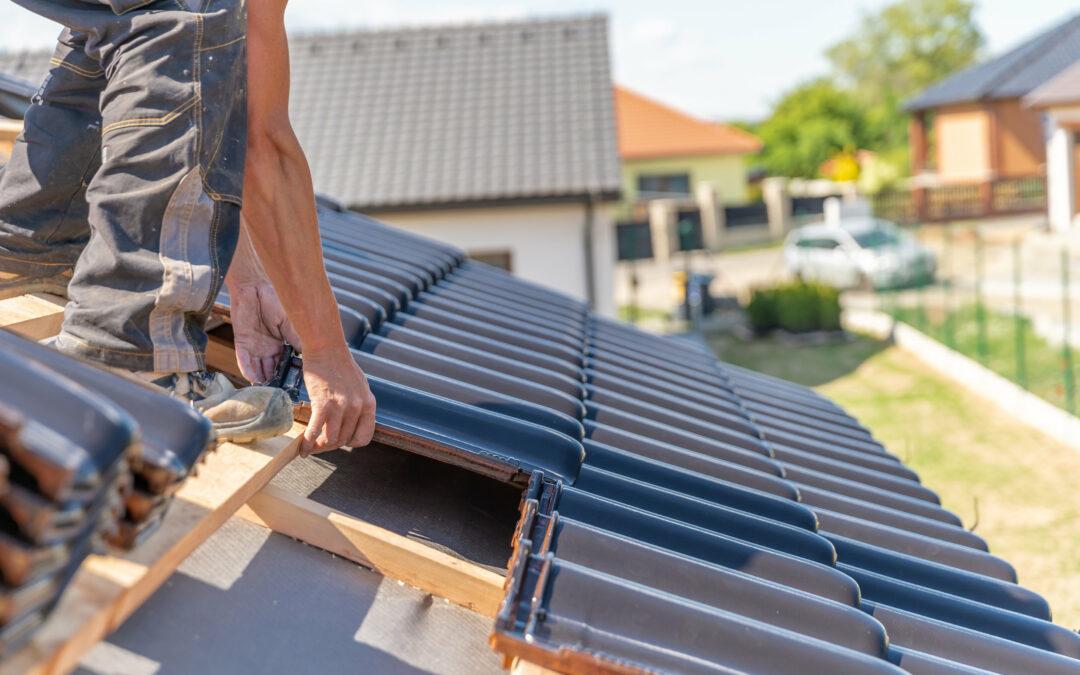 Arizona added 16,100 nonfarm jobs in April (+0.53%) and the Unemployment Rate declined by 0.1 percentage points to 3.2% – the lowest unemployment rate ever recorded in the state. Revisions to March were minor, and the non-farm measure of employment continues to show a decline last month even as total employment (measured by another survey) continued increasing. 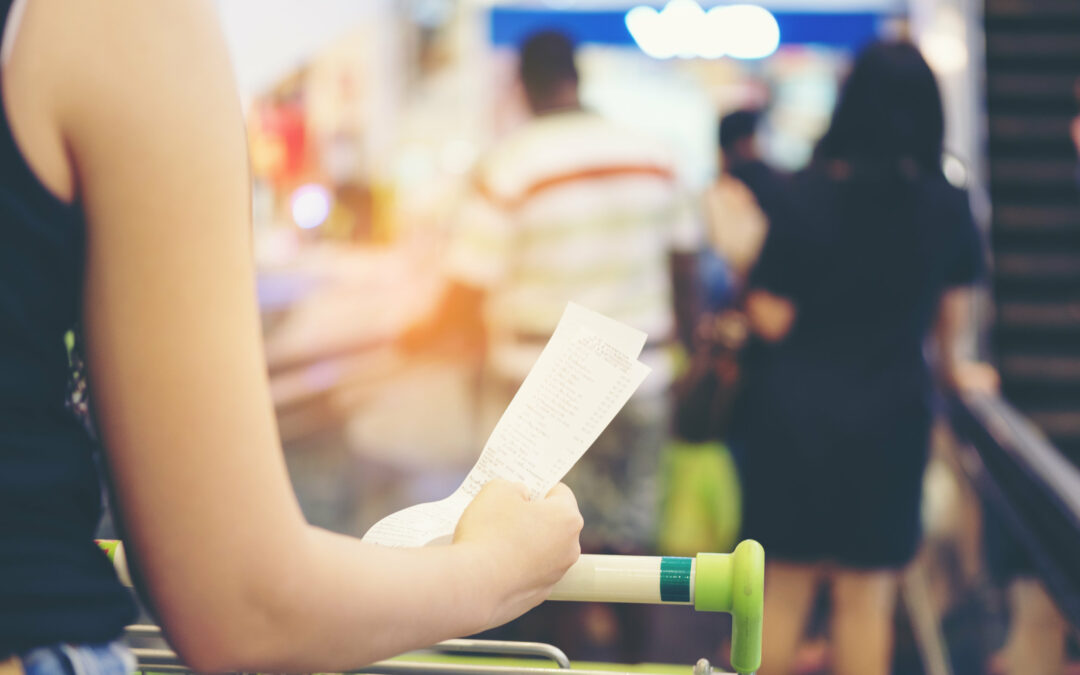 Consumer prices in the United States continued their record ascent in April, rising 8.3% over the last 12 months – among the highest rates in forty years. At 11.0%, price inflation in the Phoenix metropolitan area remains both well above the national average and at the highest levels ever recorded for the city. 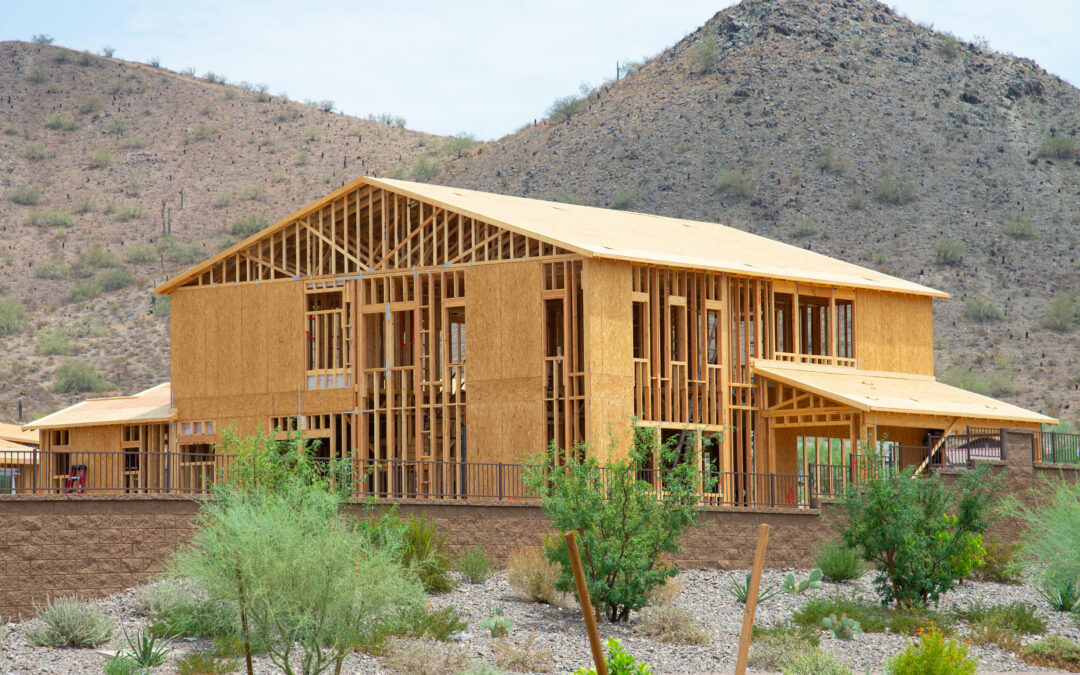 Arizona – and particularly the Phoenix metro market – is now an expensive place to live. The current inflation crisis has accelerated a longer-run trend in the relatively rapid appreciation of cost of living here relative to other major metro areas. 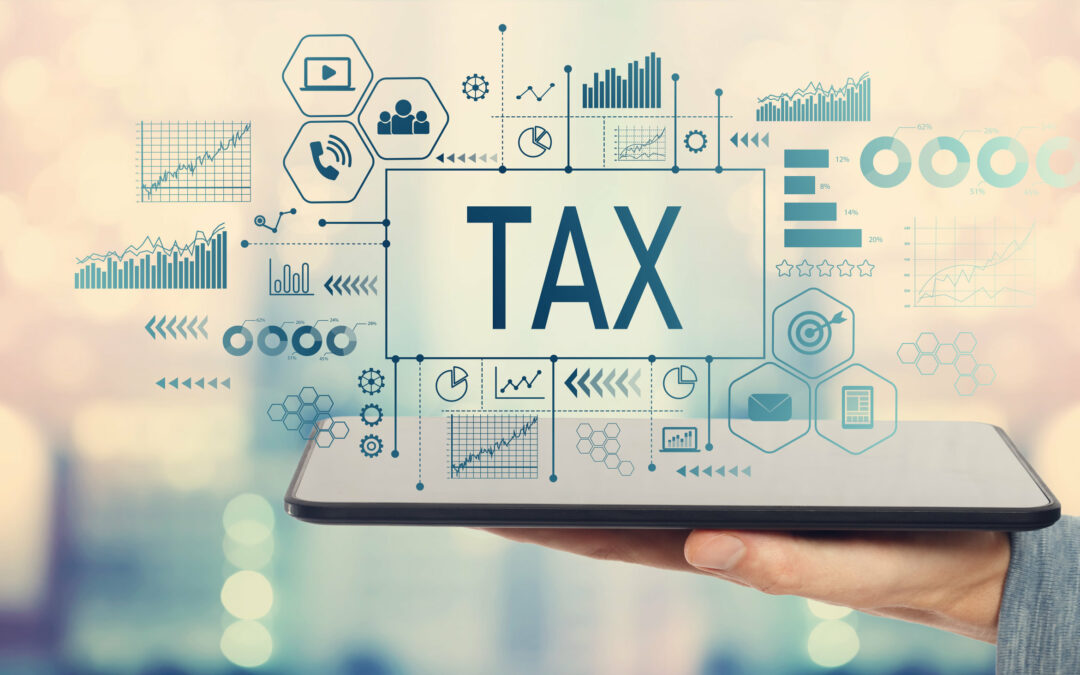 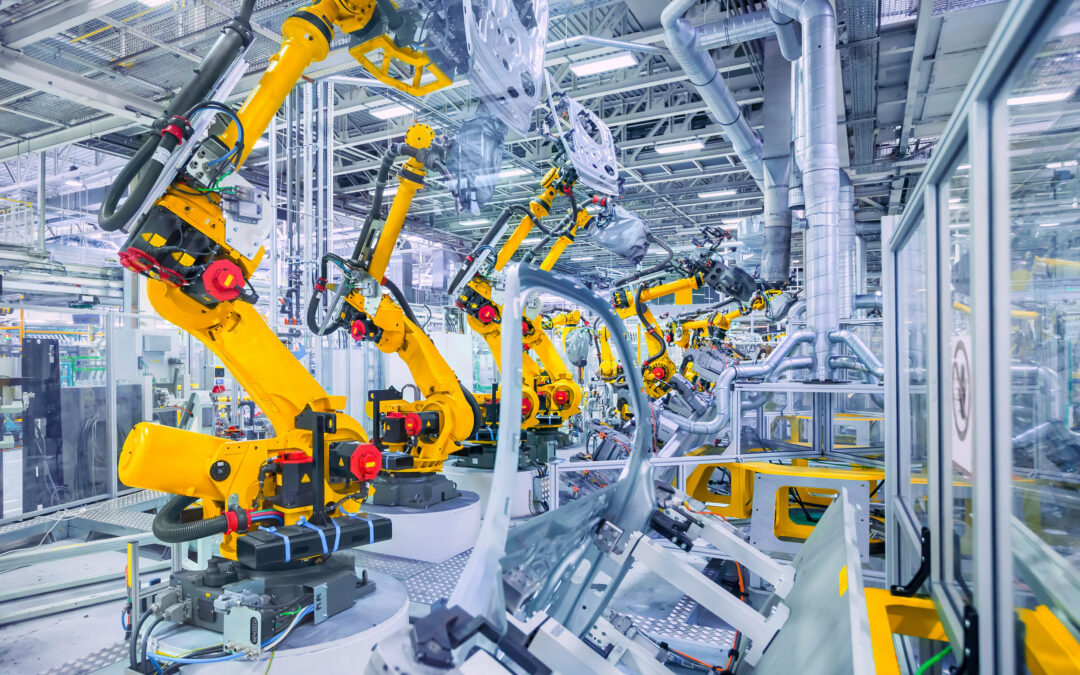 CSI analyzes the impacts of HB 2822 which lowers and simplifies the tax burden on new capital investments by businesses in Arizona. In the process, the return-on-investment for a given asset rises, and the equilibrium level of investment will increase.
« Previous Entries